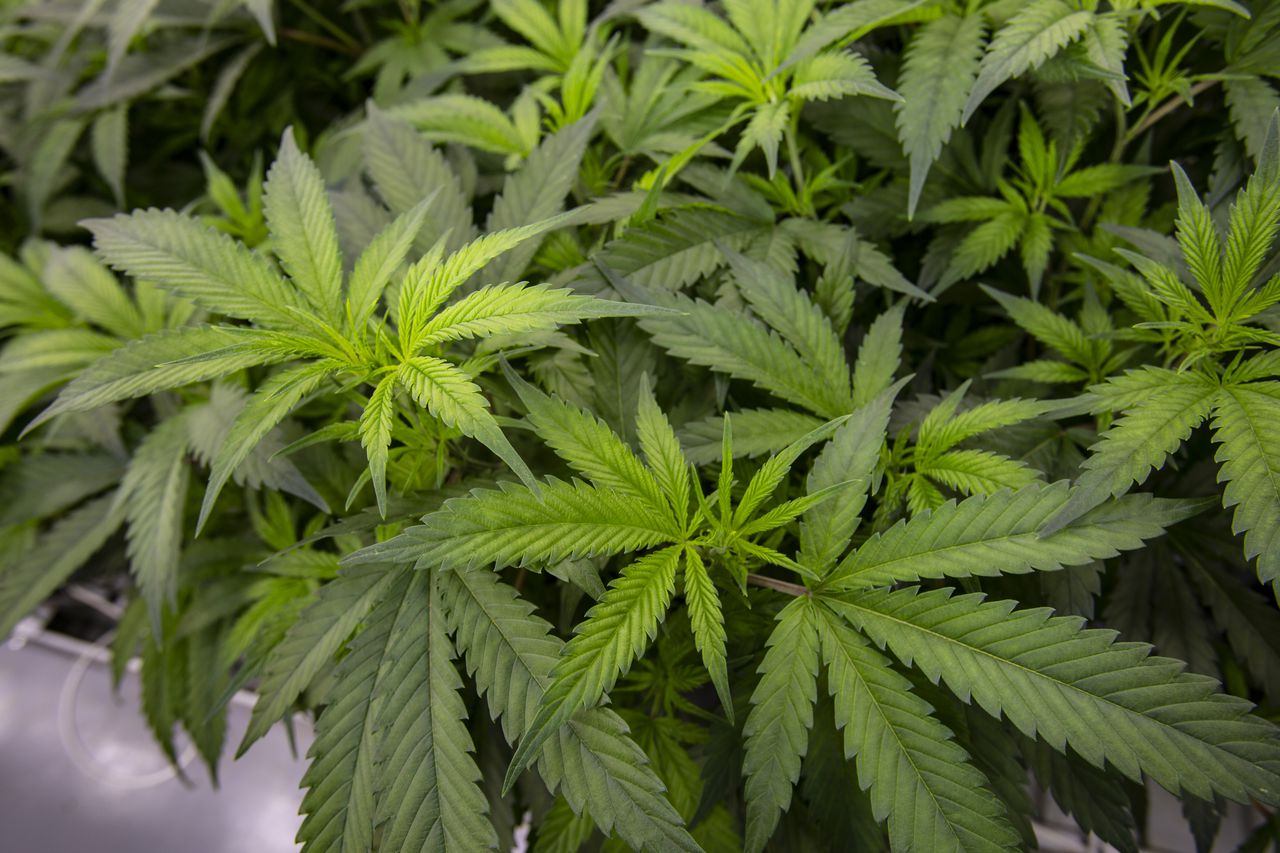 SPRINGFIELD — City officials on Tuesday announced the opening of the second round of applications for marijuana businesses, which will include up to four more retail shops and at least one cultivation facility.

Mayor Domenic J. Sarno said the process will continue his administration’s goal of “maximizing the city’s revenue potential” and creating new jobs, “while balancing the concerns of our residents, neighborhoods and public safety.”

Business will offer public presentations on March 11 and 12, and formal proposals are due by March 22, the city said. Sarno said the city plans to announce companies selected for negotiations on April 12, though the timeline could vary.

Two of the four potential retail businesses in the second round will be reserved for social equity or economic empowerment priority applicants certified by the state Cannabis Control Commission. The city’s announcement said the commission has designated some of Springfield as an area disproportionately affected by enforcement of drug laws, with “historically high rates of arrest, conviction, and incarceration related to marijuana crimes between 1971 and 2016.”

In addition to retail and cultivation, the city said it will consider business proposals in categories including craft marijuana cooperatives, research facilities, laboratory testing, delivery operators and others.

The city will evaluate each applicant’s qualifications and proposal. Those chosen will negotiate a Host Community Agreement, which requires approval from the mayor and City Council. Businesses must also seek special permits from the council.

The city approved four marijuana retail stores from the first round of applicants. That round had triggered 27 applicants in May of 2019, restricted to retail operations.

The review committee at that time assessed and ranked all applications.

The first two have state approval and 311 Page Blvd. is awaiting a provisional state license.

Sarno said City Solicitor Edward Pikula will work with an outside independent consultant, attorney Julie E. Steiner, and the city’s internal committee “to provide a comprehensive, transparent and revised application and evaluation process.”

In the prepared statement, Steiner said the process “involves thoughtful expansion into the burgeoning cannabis industry by balancing public safety, equity and economic business opportunity, and all decisions are made after considering the input of a wide variety of government experts.”

The city’s internal committee consists of representatives of a number of city departments — including the health, fire, police and planning departments — and a city councilor.

Sarno said the first round was successful, “and I am confident that we will be able to put forth another successful second round based upon the changes to the laws, regulations and public health and safety concerns due to the pandemic.”

“This new round will build upon what we have learned to provide and create an economic impact for the City and new opportunities for employment and entrepreneurship,” he said.