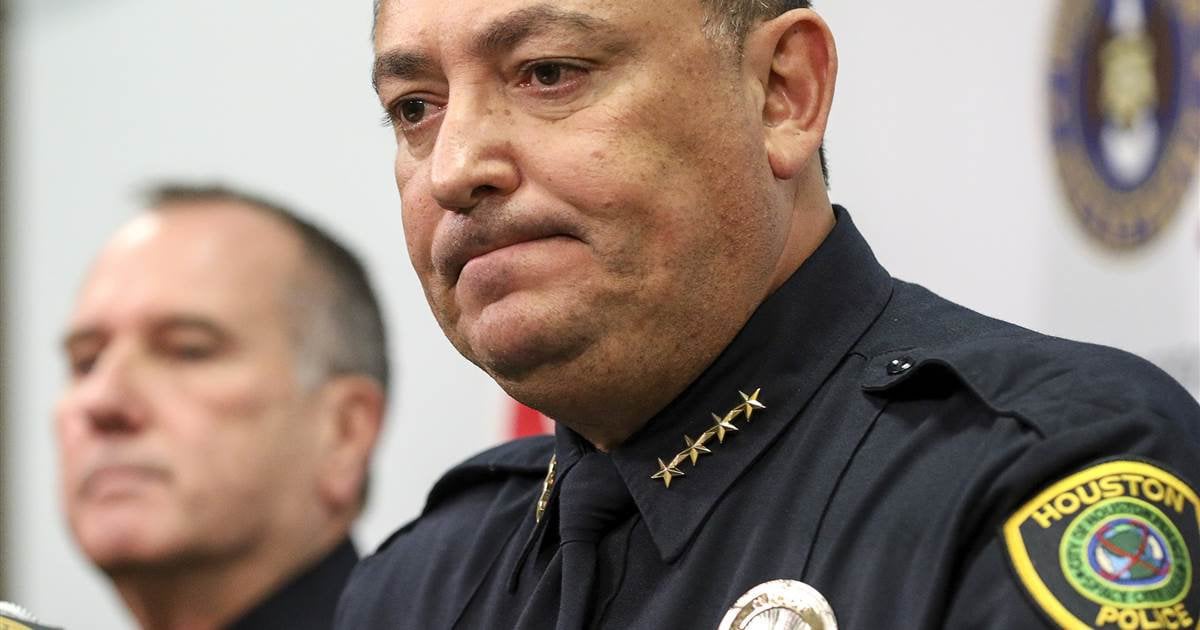 I’m just going to leave this here. It appears just about all of the police officers involved were also apart of a narcotics task force, seeking to get some overtime pay, resulting in the murder of innocent lives. It’s encouraging that we have seen some pushback on no knock warrants, after Breonna Taylor’s death, but this is yet another horrific example of innocent lives lost due to this unchecked power of policing, investigating, and yes relevant here, the war on drugs. Keep cases like this one at the forefront of your minds, when it comes to marijuana legalization and other drug reform. It wasn’t a typical traffic stop that led to possession or trafficking charges. Measly overtime pay was sought by a group of murderous police officers, using a falsified drug raid narrative.