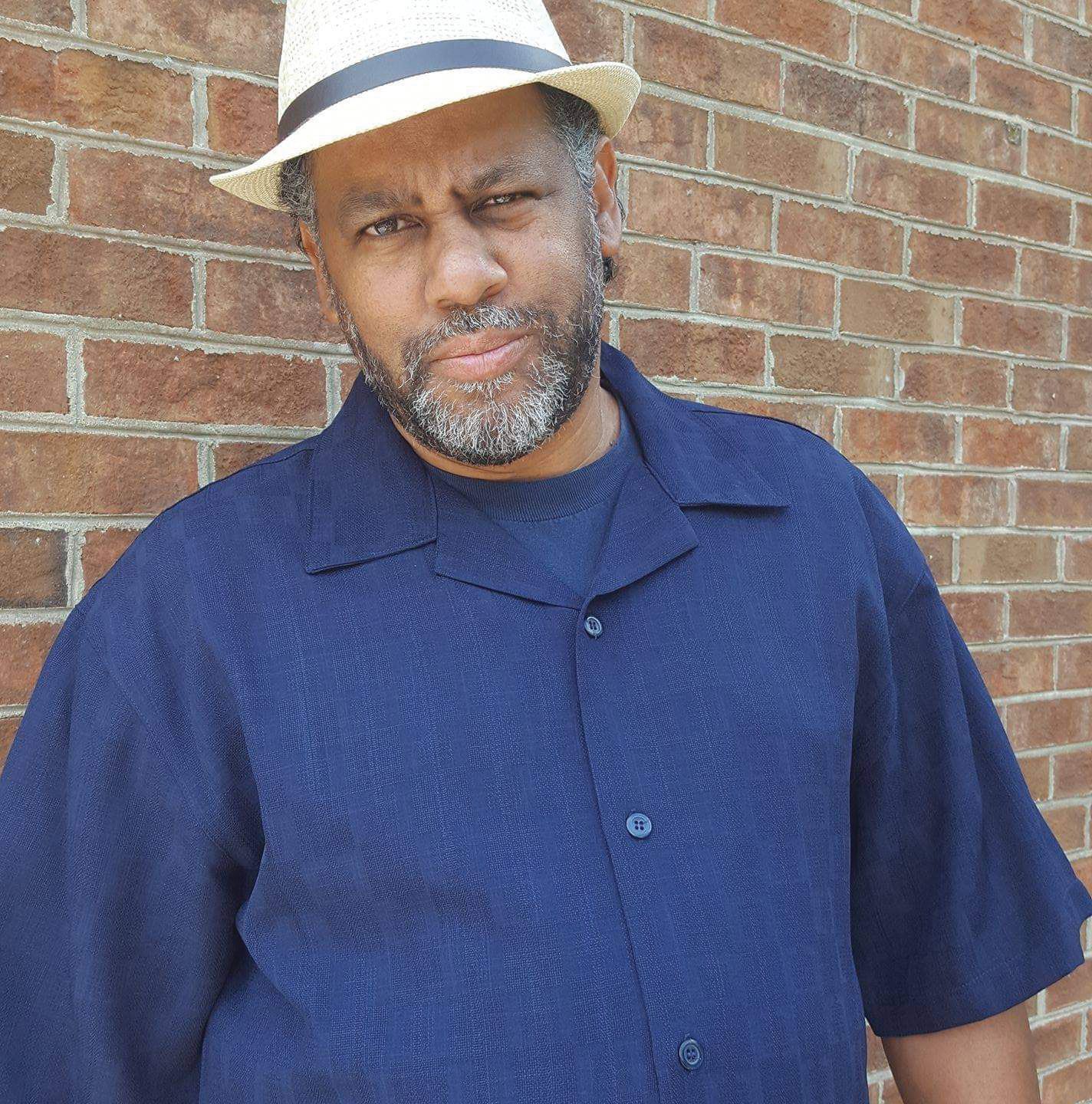 Five years ago, after the General Assembly legalized the growing of marijuana’s cousin, industrial hemp, veteran grower Leroy Hardy Jr. sought to be among the people chosen to plant the first test plots to help interested farmers get the most from the crop.

He was dismayed that he and other minority agricultural producers were shut out of that testing process and had to wait two to three years to gain a license to produce hemp.

“So far as I am aware, no one who looked like me received any seeds” to plant during the initial research phase, said Mr. Hardy, a combination of African-American and Native American ancestry who sits on the council of the Nottoway Indian Tribe.

A Southampton County minister and fourth-generation farmer, Mr. Hardy also watched in dismay as Virginia again failed to include Black and minority groups in parceling out a handful of licenses for medical marijuana dispensaries after that was legalized in 2018.

The state does not appear to have required minority inclusion in the supply chain for the dispensaries, he said.

With the General Assembly poised to legalize recreational use of marijuana at its next session that will begin on Wednesday, Jan. 13, Mr. Hardy and others are determined to ensure that minorities, especially Black people, are not locked out of the projected wealth that is anticipated to be created.

And they want to see other benefits from the production and sale of recreational pot flow into the Black community, which the state’s data show has suffered the most from the war on drugs.

To make that happen, Mr. Hardy has joined with others to form the Cannabis Equity Coalition of Virginia, or CECVA.

CECVA is not alone in seeking to make its views known. Other groups also have sprung up to promote the same cause, including the Virginia Minority Cannabis Coalition and Marijuana Justice.

Mr. Hardy, who serves as CECVA’s spokesman, said the group that is bringing together growers, community activists, businesspeople and community supporters is promoting a three-pronged approach.

First, the group wants any legislation and any regulations or policies that the General Assembly and state agencies adopt to ensure that people of color have opportunities to participate in everything involved in the production and marketing of recreational marijuana — from growing and processing to wholesale distribution and retail sales.

Mr. Hardy said CECVA will oppose any language that would allow for a licensed company to own everything from the field to the store that would prevent inclusion.

Second, CECVA is calling for the lion’s share of tax revenue that the state derives from marijuana sales be steered into a special state fund and overseen by a state commission that would be required to invest the funds in business growth and economic development in the communities most harmed by the enforcement of anti-pot laws.

Mr. Hardy said the idea is to create the same kind of beneficiary commission that for years has directed funds from a court-ordered settlement with tobacco companies to benefit areas of the state that grew that crop.

Delegate Lee Carter, a Democrat from Manassas, already has called for the state funds to be used for reparations for Black people. The CECVA proposal is seen as building on that idea.

In addition, CECVA wants state laws and regulations to require that retail outlets and other elements of the industry pay employees a living wage of at least $15 an hour.

Gov. Ralph S. Northam and many Democrats who hold the majority in the state Senate and House of Delegates already have indicated support.

“That’s all well and good,” Mr. Hardy said. But in his view, “Based on what we’ve seen thus far, you can’t trust politicians no matter what they say and how well meaning they seem. We need to be involved as much as possible to make sure the Black community gets what we have earned and deserve,” he said.

“We have been shut out of so much,” Mr. Hardy said. “The Black community across Virginia needs to be on the ground floor of this huge opportunity to build new ways to create wealth and opportunity for our communities.”