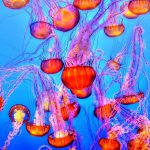 Growing up, I was fairly grossed out by any thing egg-related, to be honest. Obviously, all of that has since changed, but thoseearly memories of repulsion whenever anyone would whip out an egg dish to eatstill pop up every now and then in the depths of my subconscious. Which is as hame, because had I enjoyed a treat, such as these Weed Deviled Jell-O Eggsback then, I probably wouldn’t have been so adverse to this wildly popular realm of chicken-produced cuisine. 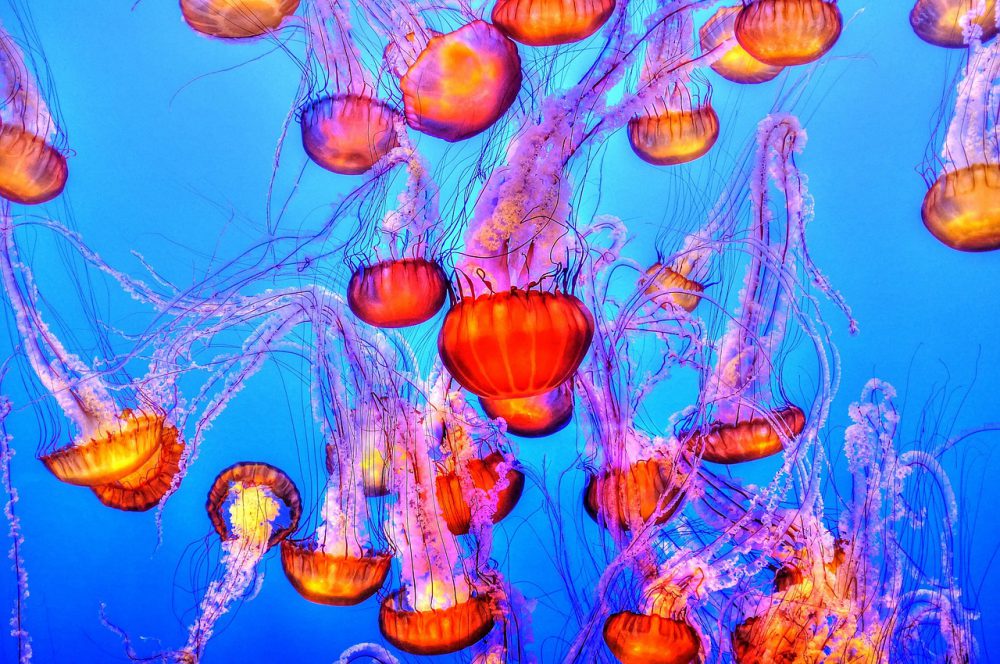 Now, I’m sure you’re all asking yourselves, “What the heck is a Weed Deviled Jell-O Egg?!”Trust me, I was just as confused as you are now. But, in short, these areinfused gelatin treats that look like a standard deviled egg, only there’s literally no egg in the recipe whatsoever- just Jell-O (mostly). 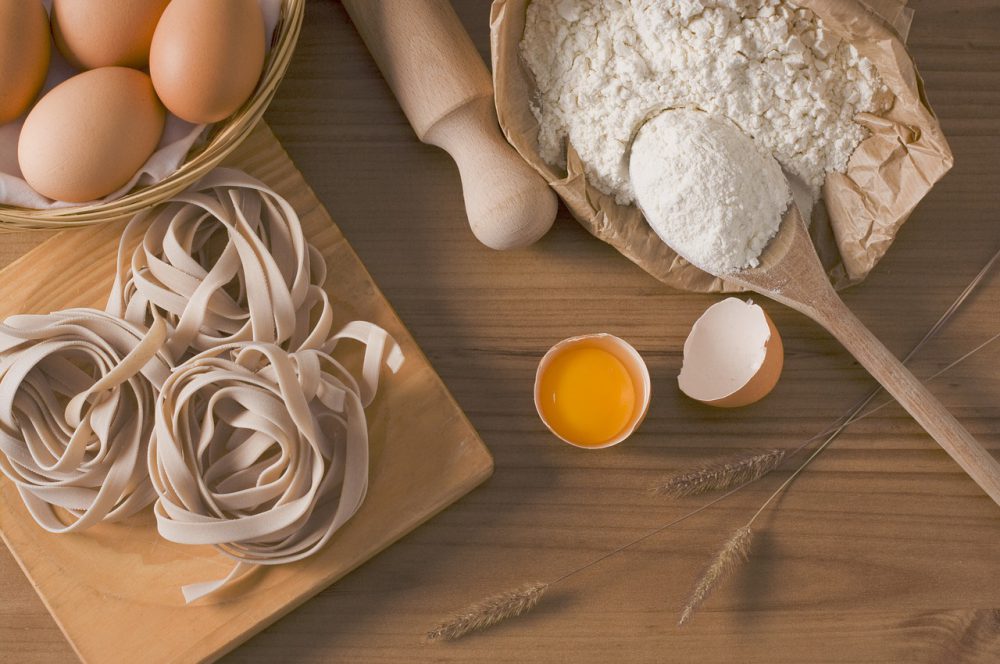 It’s a fun, super quirky recipe that I was beyondexcited to share. So, if you’re curious enough to give this cannabis recipe a shot, you’re going to need the following essential ingredients:
Calories: 72kcal
Cost: Approx. $10-$15

Then, when the time’s right, remove them from the fridge, and go to town!
And that, my fellow enthusiasts, is how you make a sincerely scrumptious batch of Weed Deviled Jell-O Eggs that’ll taste great and get you stoned!
At this point, I believe it’s worth mentioning that “caution” is always best when approaching a homemade edible situation. Especially ones that are this tasty. You may be inclined to eat more than your fair share. Which may seem like a good idea at the time, but in a matter of 30, 60, or even 90 minutes, you may find yourself in the middle of an undesirable “too high” moment.
If that happens, don’t panic. Everything will be fine. Your body just wasn’t expecting such a sudden influx of THC in its system. To regain your bearings and composure, lay down for a bit in a calm, quiet area. Focus on your breathing, sip some water, and in no time, you’ll be back to normal. However, if you’d rather avoid that kind of scenario altogether, you can approach the entire edible experience with a bit of caution, and only eat a little at a time.
That always works for me, and I’m confident it’ll work for you, too.
Happy eating, my fellow stoners!