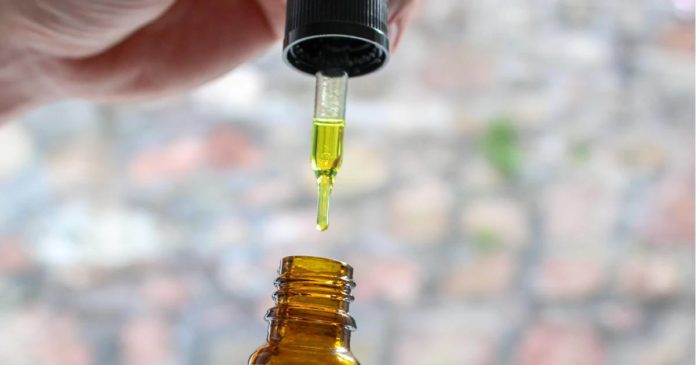 The USA’s Federal Trade Commission has announced its first crackdown on CBD vendors that make deceptive claims about their products.

Operation CBDeceit is already poised to claim a few scalps – its goal being to protect consumers from false, deceptive and misleading health claims regarding cannabidiol (CBD) made in online advertisements, on web sites and social media platforms. Initial action is being taken against half a dozen sellers of CBD products.

According to the FTC, one of those vendors collared claimed its products prevent a wide range of serious conditions including cancer, diabetes and heart disease. The FTC says it is illegal to advertise a product can prevent, treat, or cure disease without competent and reliable scientific evidence to support such claims.

The financial penalties proposed in five of the six cases range from USD $20,000 to $85,000. The proposed administrative orders settling the FTC’s charges also include directions for those vendors to stop making unsupported health claims immediately and prohibits engaging in deceptive advertising in the future.

Previously the FTC has sent warning letters to various cannabidiol vendors over claims being made regarding their cannabidiol products. The letters contained an instruction that the companies involved needed to contact the FTC within 15 days with specifics of how they would address the agency’s concerns. It’s not clear if any of those vendors are among the companies to have had the recently proposed administrative orders made against them.

The USA’s CBD scene has been perceived as somewhat of a wild west situation due to a lack of Food and Drug Administration (FDA) regulation. The FDA is currently evaluating the safety of CBD in what has been a marathon exercise.

“But here’s the thing: It’s not the Wild West,” says the FTC. “In fact, health-related representations for CBD products are subject to the same established requirements of scientific substantiation the FTC has applied for decades to any advertised health claim.”