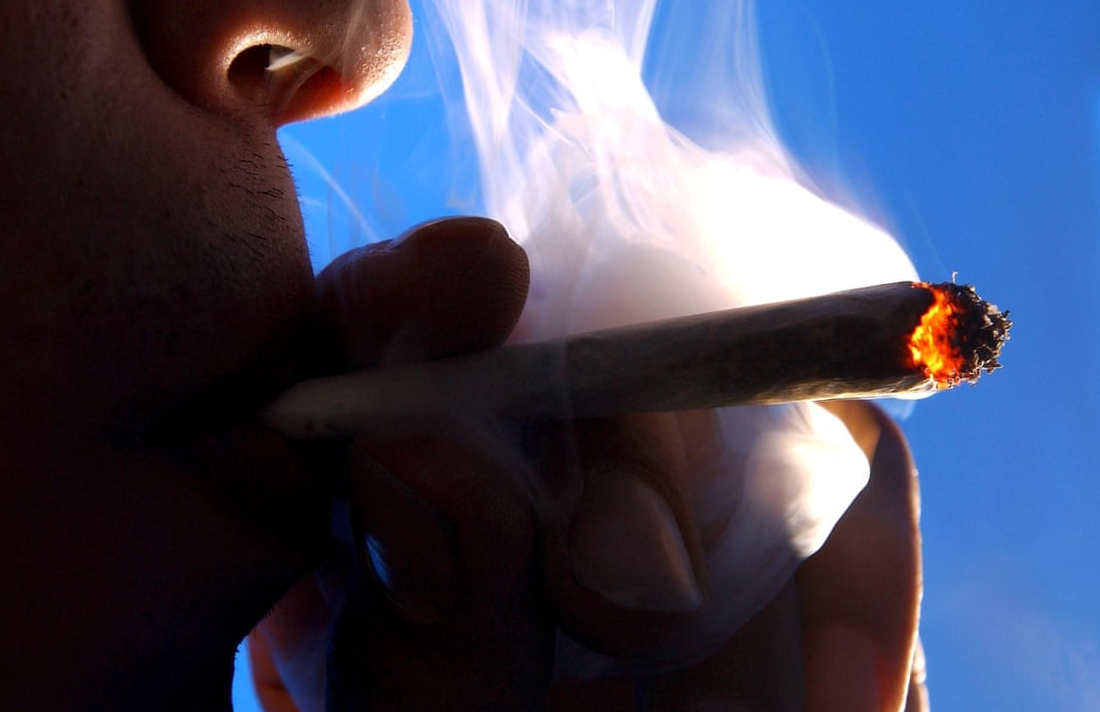 One of the curiosities of the 2020 election campaign is Jacinda Ardern’s refusal to reveal her personal position on the cannabis referendum. Next Saturday, New Zealanders can vote in two referendums: the end of life choice on euthanasia, and cannabis legalisation and control referendums; the latter a vote on whether the recreational use of cannabis should become legal.

Ardern said she would be voting yes to make the end of life choice bill the law, but on cannabis she wants the public to decide, claiming that “the view of the public around me is equivalent … to mine”. Her major competitor, National leader Judith Collins, has come out with an emphatic no.

Gone to pot: New Zealand cools on legalising cannabis
Read more
Ardern has tried to justify her different referendum positions in terms of how they came to be in the first place. She says she was already on the record as being a supporter of the end of life choice bill, which narrowly passed its third reading in November 2019 in a conscience vote only after New Zealand First MPs required it to be a binding referendum.

– Read the entire article at The Guardian.